Ever since his beginnings during 1990s, Tomislav Brajnović’s art practice has shown that, regardless of what art forms, media, or strategies he uses, it is inseparable from everyday life. Taking a very precise critical stance, he deals equally sharply with various aspects of modern life – art, politics, religion, or science. It is possible to also view the narrative of Brajnović’s first solo exhibition in Split, titled Direct Link, by being guided by the same integrative principle. Fully aware of the specific nature of the medium of his exhibition—as a system that generates certain knowledge, i.e., message—the author concentrates on a selection of works through which he gives a sort of diagnosis of contemporary society, and calls, very directly, for necessary change. The exhibition shows spatial and sound installations, as well as video works, that criticize the present-day society – its unequal distribution of wealth and power, mass media manipulation and abuse of modern media technology, which becomes a means of controlling free will.

Tomislav Brajnović was born in 1965 in Zagreb. He completed his first year of study in fine arts in Den Haag, and graduated from the Academy of Fine Arts in Zagreb in 1999, under Professor Đuro Seder. In 2003, he earned his MA in Fine Arts at Central St Martins College of Art & Design in London. He frequently exhibits in Croatia and abroad. He is the recipient of numerous awards and residencies. He teaches at the Rijeka Academy of Applied Arts. Since 2007 he runs the project- gallery Studio Golo Brdo. He is the author of the “Supper with the Artst” project.

The exhibition has been organized in collaboration with the Museum of Contemporary Art Zagreb (curator Nataša Ivančević) where it was shown in June 2018. 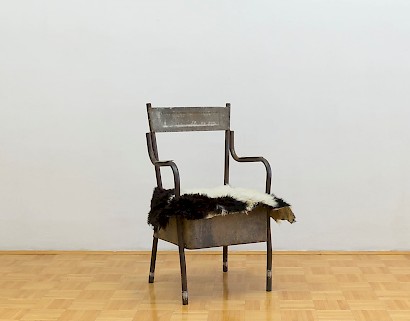 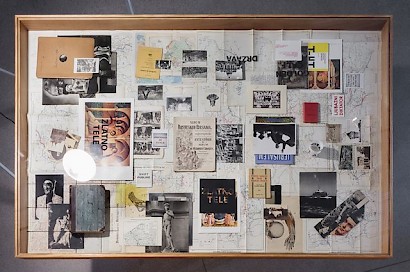